Toronto is the most populous city in Canada and the provincial capital of Ontario. It is located inSouthern Ontario on the northwestern shore of Lake Ontario. The history of Toronto began in the late 18th century when the British Crown purchased its land from the Mississaugas of the New Credit. The settlement established there became York, whichlieutenant governor John Graves Simcoe designated as the capital of Upper Canada. The city was ransacked in the Battle of Yorkduring the War of 1812. In 1834, York became a city and renamed to Toronto. It was damaged in two huge fires in 1849 and 1904. Since 1954, the city occasionally expanded its borders through amalgamation with surrounding municipalities, most recently occurring in 1998.

According to the 2011 Census, the city has 2.6 million residents, making it the fifth-most populous city in North America. However, in 2012, the municipal government published a population estimate of 2,791,140, which led to media reports claiming Toronto as the fourth most populous city in North America and the most populous Great Lakes city, surpassing Chicago. The census metropolitan area (CMA) had a population of 5,583,064 and the Greater Toronto Area (GTA) had a population of 6,054,191 in the 2011 Census. Toronto is at the heart of the Greater Toronto Area, and of the densely populated region in Southern Ontarioknown as the Golden Horseshoe. Its cosmopolitan and international population reflects its role as an important destination forimmigrants to Canada. Toronto is one of the world's most diverse cities by percentage of non-native-born residents, with about 49% of the population born outside Canada.

As Canada's commercial capital, it is home to the Toronto Stock Exchange and the five largest banks in the nation.Leading economic sectors in the city include finance, business services, telecommunications, aerospace, transportation, media, arts, publishing, software production, medical research, education, tourism, and engineering.Toronto is considered an alpha world city by the Globalization and World Cities Research Network and is placed among the Global Leaders in the Global Financial Centres Index.The city is also consistently rated as one of the world's most liveable cities by the Economist Intelligence Unitand the Mercer Quality of Living Survey

Showing 4449 properties out of 4986 currently available on the market. 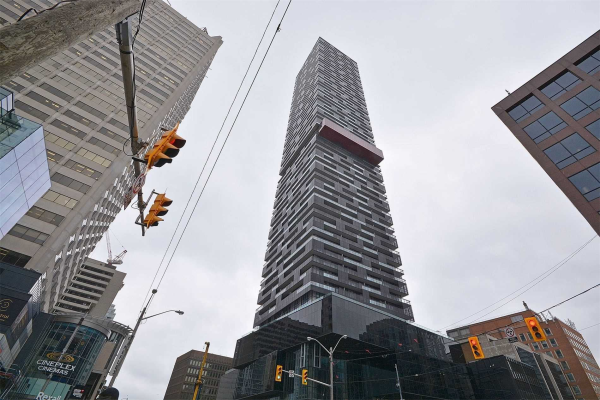 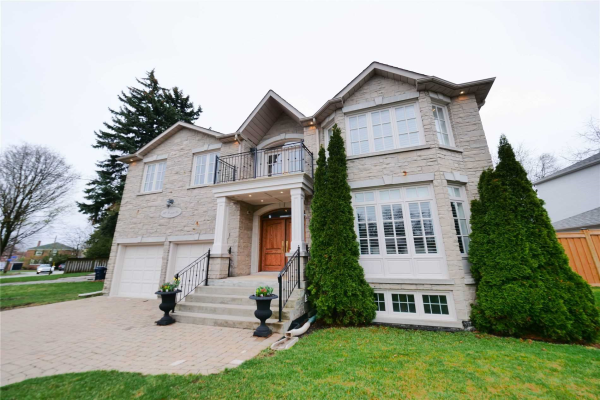 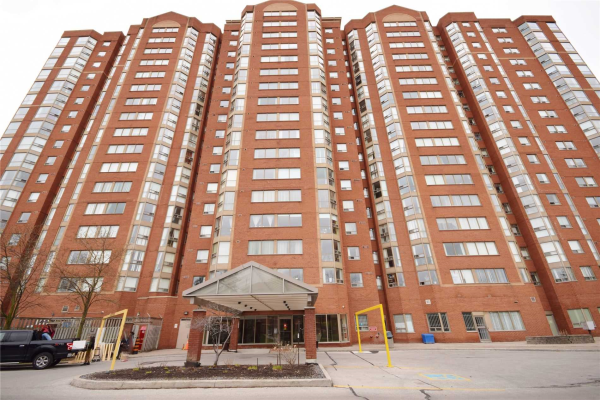 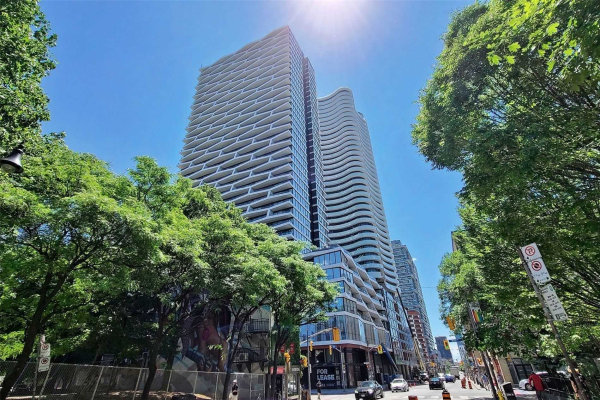 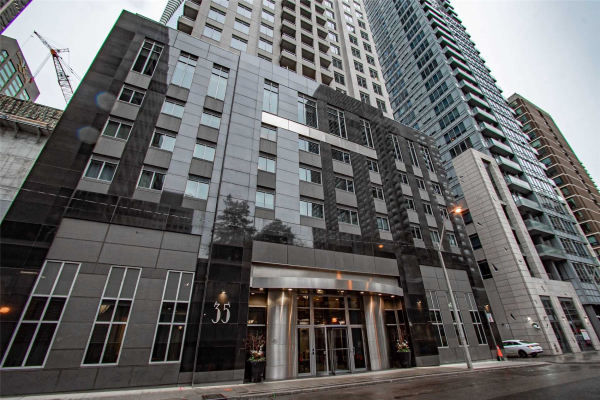