SHERIDAN MISSISSAUGA COMMUNITY
Sheridan combines the communities of Sheridan Homelands and Sherwood Forrest. The entire community is rich with a wide variety of orginal deciduous forest growth and imported species of trees. The area formerly supported fruit tree farming and likely was a stopping off point for the Ojibway Indians who used the Credit River as a trading route. By the way, "Forrest" is the correct spelling for the community area - the natives insist upon it!

Modern housing development began in the 1950's and continue until the last of the available land was built upon in the late 1980's and 90's. The succession of builders continued to provide larger and more magnificent homes as the years progressed, so that the most recent homes tend to be the most lavish and the most expensive

Schools in the Sheridan Mississauga Community

If the choice of school is at all a significant factor in your choice of location, please insure that you check with the appropriate school board or school officials before committing to a home purchase.

A very important factor when deciding where to purchase one's home, is the choosing the schools for your children. In addition to type (public or Catholic), factors such as location and walking distance need to be considered.

Additionally, parents look for guidance as to the quality of education being provided at the area schools. In addition to speaking with the school principal(s) parents may wish to turn to a broad based survey that purports to provide some measure of the output performance of individual schools and/or observe the trend of the schools' performance over time.

To assist you with your querries regarding schooling, the following chart may prove helpful. Just click on either "Website" for specific information regarding a subject school, or "Ranking", for for the Fraser Institute Rating data for the school. "N/A" implies that the subject school, for whatever reason, declined to participate in the comparative rating system fostered by The Fraser Inst. or was not insurveyed because it is not a publicly financed school.

The primary shopping area is the Sheridan Shopping Centre located immediately to the south of the survey on Erin Mills Parkway. Additionally, Sherwood Forrest enjoys a small and upscale, Shops of Sherwood plaza, with restaurants, a Vintages wine store, a spa, clothiers, and a Starbuck's.

The "Forrest" has a few public paths but virtually no public parks, as each home's lot provides amply greenary for the area. Folks just walk or bicycle to the shops.

There are no bus routes passing through the heart of Sherwood Forrest. However, busses serve the area along both Dundas Street and Erin Mills Parkway. So there is ample service to the Go Trains to the south and to Square One or South Common malls to the east or north, respectively. By car one can access the Go Trains at either the Clarkson Station or even Port Credit Station via Mississauga Road and the Lakeshore.

Data provided through the courtesy of the Toronto Real Estate Board

Showing 15081 properties out of 17994 currently available on the market. 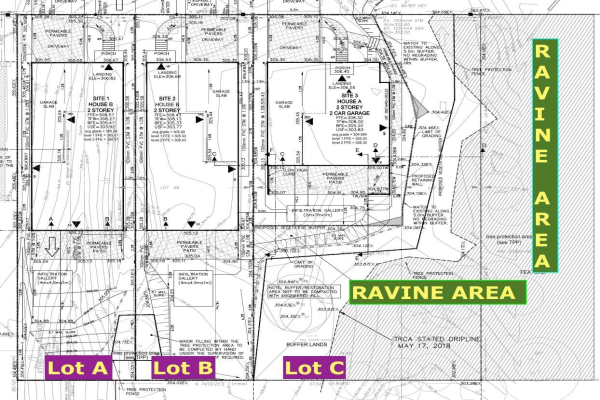 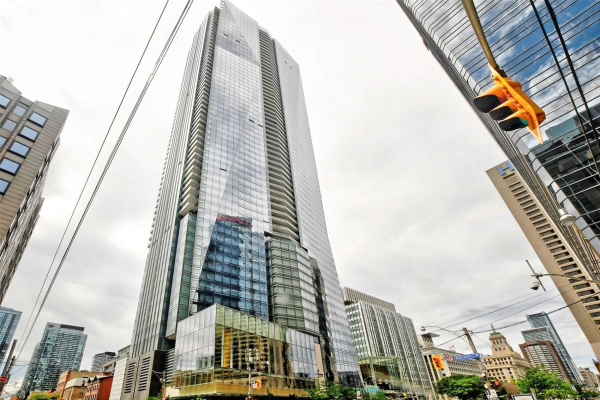 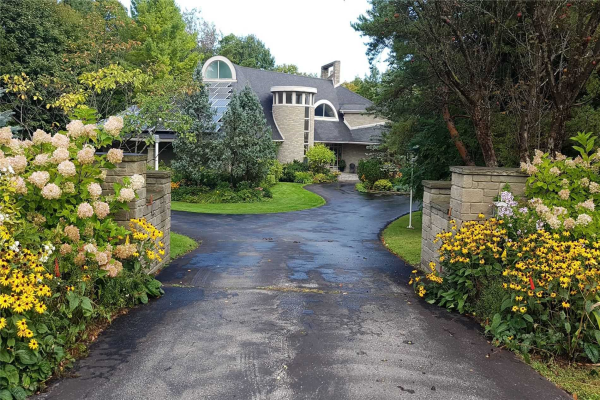 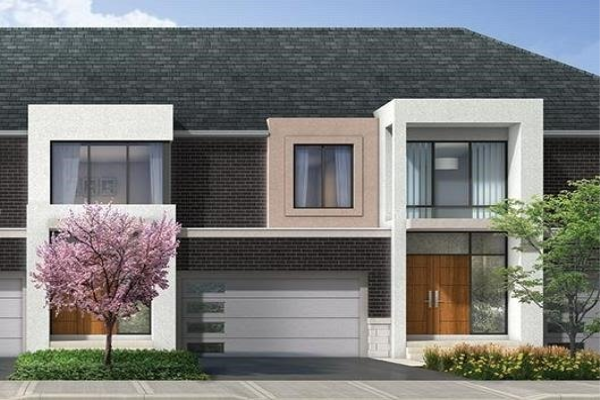 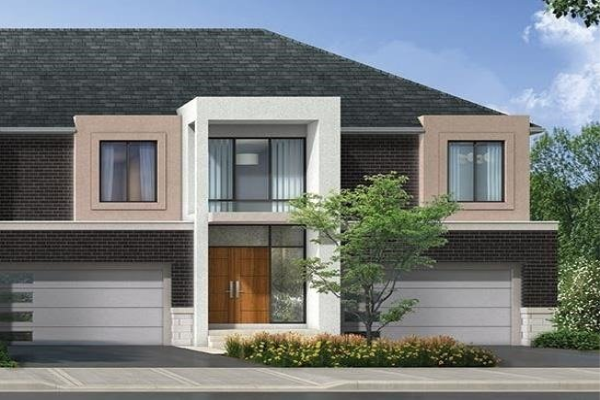 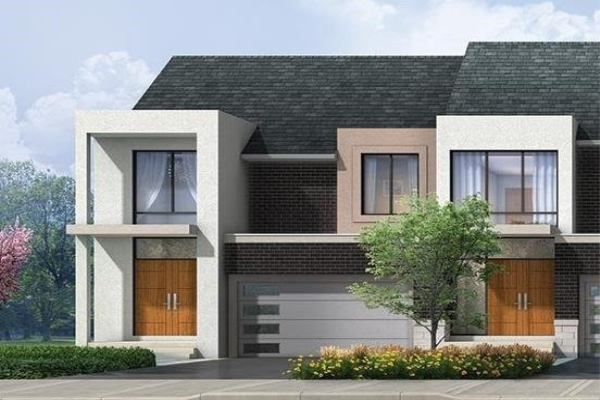 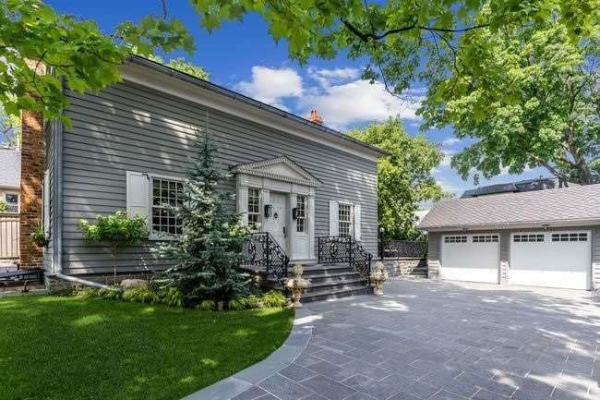