The Early Days of Lorne Park

Lorne Park as a community, grew from its earliest beginnings in 1805, with a treaty first signed between the Mississaugua Indians and Governor John Graves Simcoe. The treaty covered the lands presently known as Lorne Park Estates. The land, which housed a significant stand of pine forest, was slated to be used for its wood as resources for the British Empire. However, this was not required and the land remained intact and became a subject of interest, first by individuals of the British military who wished to settle, and then by sundry businessmen and investors. Its legal ownership in the 1800s and early 1900s changed hands many times, ultimately resulting in the owners taking charge of the community before its designation came under city jurisdiction. Currently, owners have postal, garbage and water service, while road, parks and sewage are handled by the association or the individuals.

As the decades passed, settlement took place radiating from the lake to the south up and along the Credit River and westward into the large pine and hardwood forest, parts of which are still proudly standing along much of the acreage on the north side of the CN Rail lands that traverse the community

An example of the early days of settlement in Lorne Park is the carefully restored Bradley Museum in Rattray Marsh. This farmhouse that was constructed in 1830 by Lewis and Elizabeth Bradley. After 20 years in a rugged cabin, this United Empire Loyalist couple and their seven children called this modest house home.

Schools in the Lorne Park Community

A very important factor when deciding where to purchase one's home, is the choosing the schools for your children. In addition to type (public or Catholic), factors such as location and walkingdistance need to be considered.

Additionally parents look for guidance as to the quality of education being provided at the area schools. In addition to speaking with the school principal(s) parents may wish to turn to a broad based survey that purports to provide some measure of the output performance of individual schools and/or observe the trend of the schools' performance over time.

To assist you with your querries regarding schooling, the following chart may prove helpful. Just click on either "Website" for specific information regarding a subject school, or "Rank", for for the Fraser Institute Rating data for the school. "N/A" implies that the subject school for whatever reason, declined to participate in the comparative rating system fostered by The Fraser Inst. or was not insurveyed because it is not a publicly financed school.

Data provided through the courtesy of the Toronto Real Estate Board

Showing 24 properties out of 27 currently available on the market. 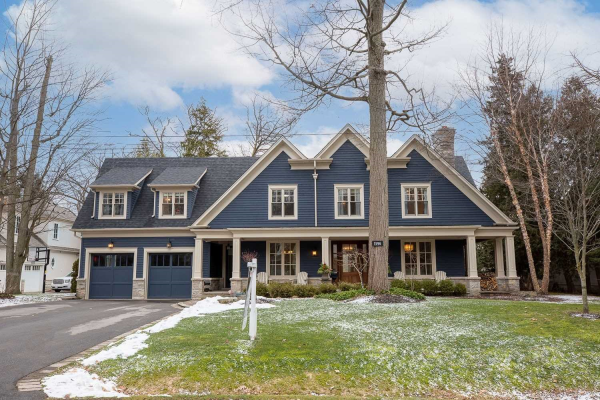 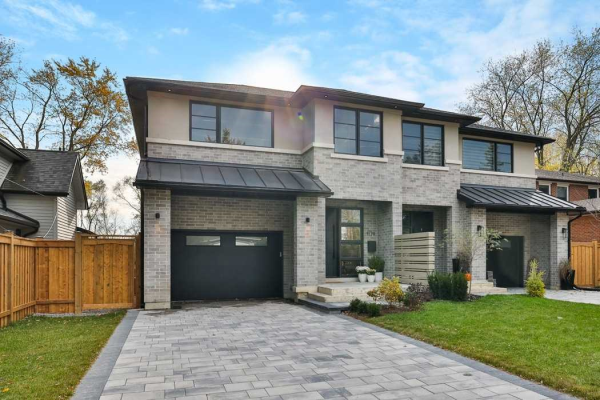 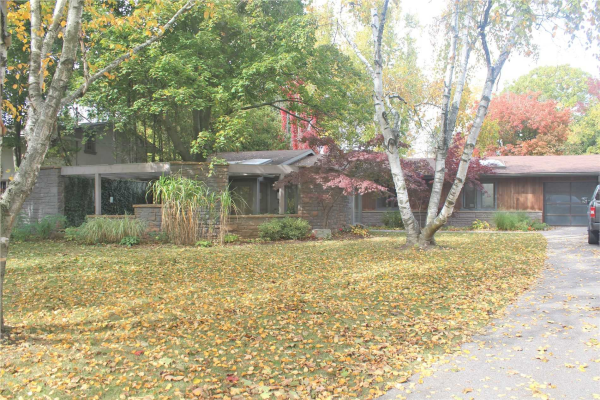 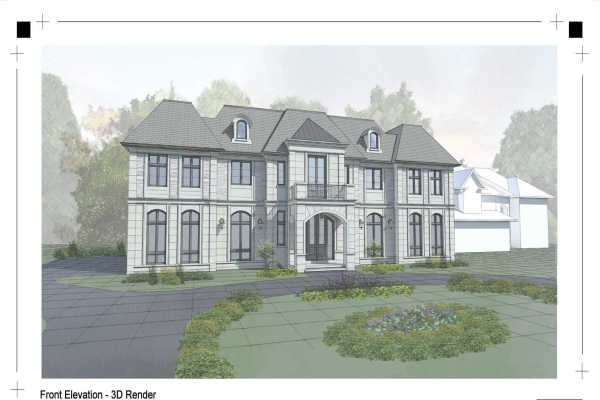 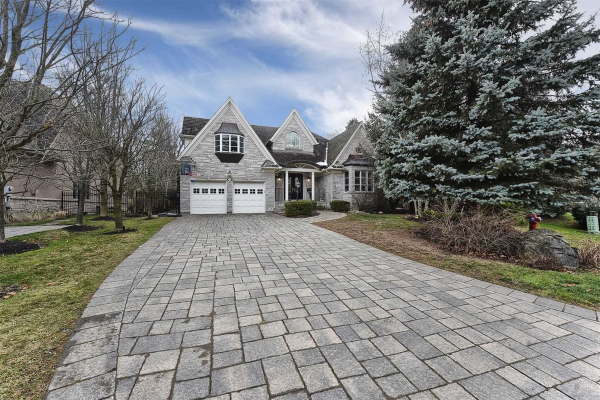 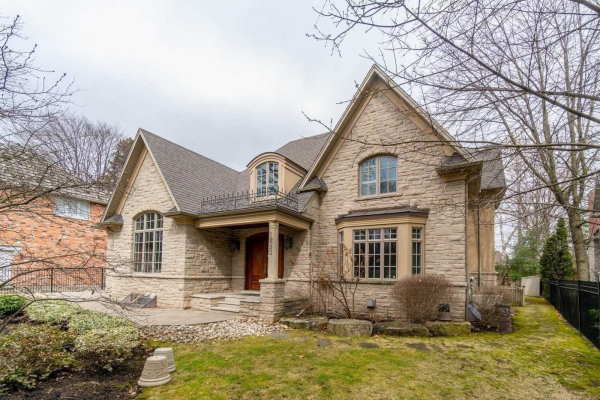