Hurontario is a large community that encompasses many different lifestyle options. You have the older, yet affordable apartments, near the City Centre, with older detached homes and semis in a similar fashion to those we've looked at before in Fairview and Cooksville. Hurontario is also home to many of Mississauga's small to mid-sized businesses, so it's very possible many of you who are reading this work in the area. For those looking to move closer to work, but don't want to sacrifice their children's education, try the pocket in Huntington Ridge (if you're not turned off by some of the older homes). You're looking anywhere from $500-$650K, but it gets you near the City Centre and 403 if you don't mind the traffic and construction for the next little while as they fix the area up.

Schools in the Hurontario Community

A very important factor when deciding where to purchase one's home, is the choosing the schools for your children. In addition to type (public or Catholic), factors such as location and walking distance need to be considered.

Additionally parents look for guidance as to the quality of education being provided at the area schools. In addition to speaking with the school principal(s) parents may wish to turn to a broad based survey that purports to provide some measure of the output performance of individual schools and/or observe the trend of the schools' performance over time.

To assist you with your querries regarding schooling, the following chart may prove helpful. Just click on either "Website" for specific information regarding a subject school, or "Ranking", for for the Fraser Institute Rating data for the school. "N/A implies that the subject school, for whatever reason, declined to participate in the comparative rating system fostered by The Fraser Inst. or was not insurveyed because it is not a publicly financed school.

Showing 9330 properties out of 11278 currently available on the market. 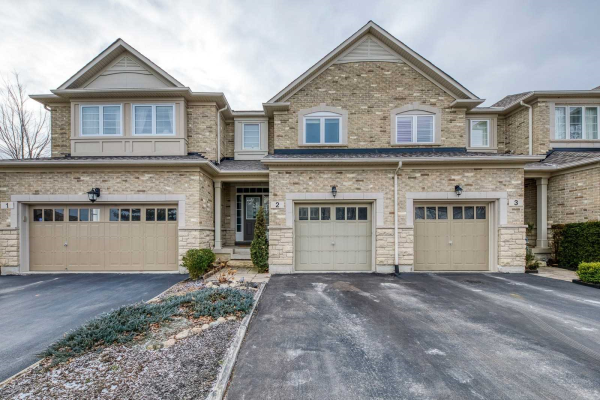 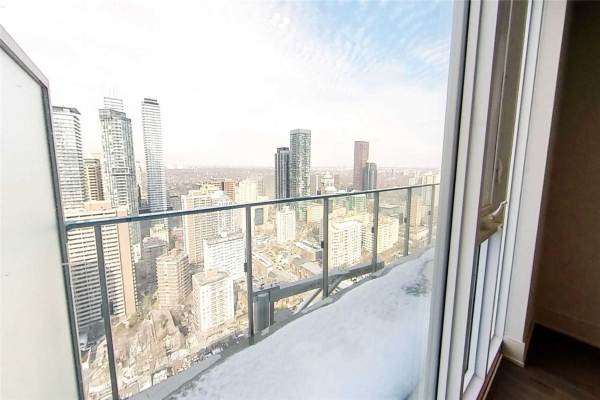 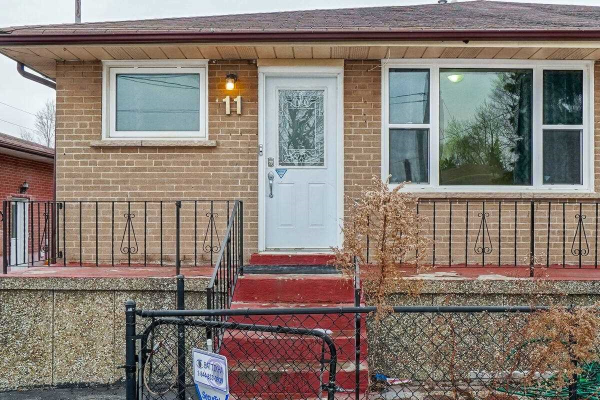 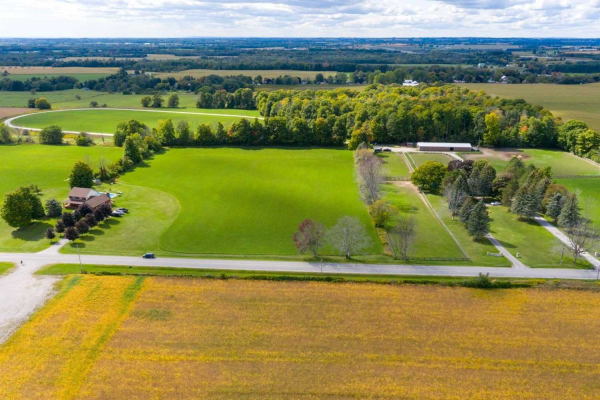