Many people may be surprised to learn that Mississauga is Canada’s sixth largest city! It is also Canada’s fastest growing city with a population of 729,000 residents living in this thriving metropolis. The biggest reason for Mississauga’s growth has been the Toronto Pearson InternationalAirport – Canada’s largest and busiest airport – which is situated in the northeast border of Mississauga.

Mississauga’s close proximity to the airport and the City of Toronto has resulted in many corporations choosing to establish their head office here. The spinoff in jobs has dramatically helped to increase Mississauga’s population base. There are now more people coming into Mississauga to work than are going out.

Mississauga is a very diverse and multicultural city comprised of a number of smaller neighbourhoods, each with their own distinct identity. By far the largest population base and the highest density in Mississauga is concentrated in the downtown core situated at Burnhamthorpe Road and Hurontario Street. Square One (the largest Shopping centre in eastern Canada) the Mississauga Civic Centre with its distinctive clock tower, the Living Arts Centre, and the massive Mississauga Central Library are all clustered in Mississauga’s downtown core.

Mississauga holds the distinction of being rated as Canada’s safest city for 8 years in a row. This family friendly City has 11 community centres, highly-ranked schools, and over 480 parks, plus 23 major trail systems including a beautiful waterfront trail. The MiWay transit system offers a network of bus routes making it easy to get around the city by public transit. Mississauga is a diverse and vibrant city that is truly reflective of the Canadian mosaic. Mississauga has a cherished past and an exciting future.

Showing 1016 properties out of 1150 currently available on the market. 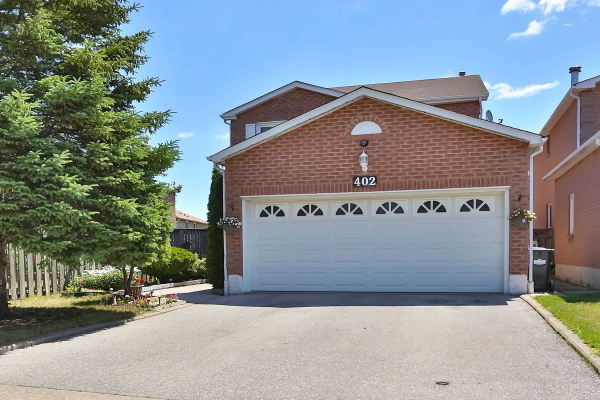 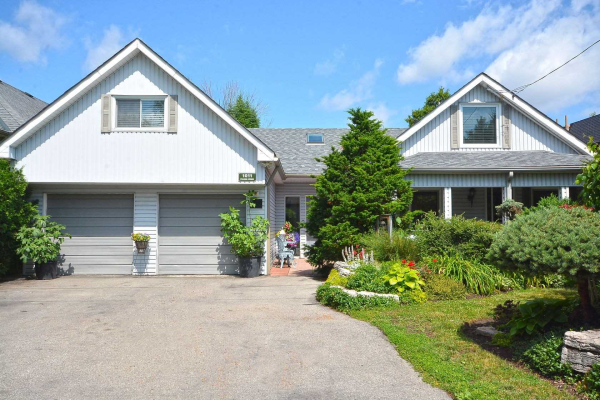 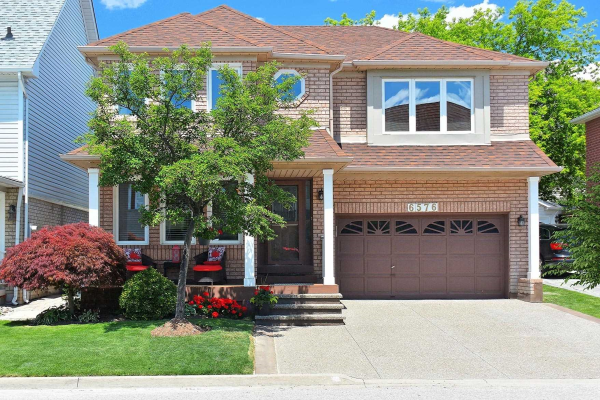 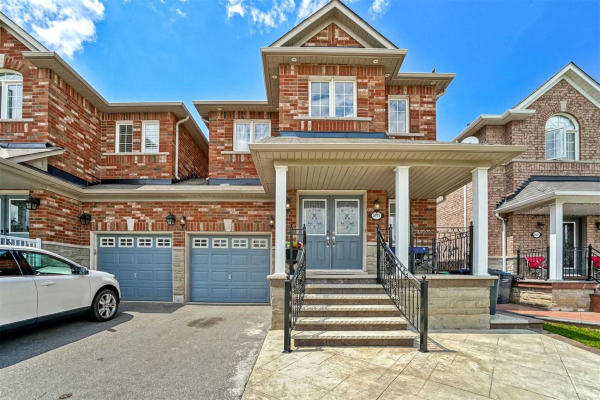