Many of the first Kingsway Park residents were Northern Ontario mining executives and Toronto businessman who were personally acquainted with Robert Home Smith and were encouraged by him to purchase houses here. Home Smith's motto for Kingsway Park was "a little bit of England far from England". His lofty ideal was to establish an English style garden suburb of the highest integrity and beauty. It is Robert Home Smith's legacy that Kingsway Park endures today as one Toronto's finest neighbourhoods.

The Richview name originated in 1852 when a post office called "Richview" opened in this area. By the 1870's, Richview had its own school, church, and tavern. The Richview neighbourhood was more clearly defined in the 1880's when it was designated as school section number four in the former Township of Etobicoke.

The Humber Heights neighbourhood is set in the enchanted Humber River Valley with its gently rolling hills and abundance of mature trees. Humber Creek, a tributary of the Humber River, winds its way through the centre of this neighbourhood. This small creek flows in a south- easterly course from Sun Row Park at Islington Avenue into the Humber River. The pedestrian bridge on Royal York Road across from the shopping plaza offers a picturesque view of the creek and the surrounding ravine valley.

Eatonville was originally settled by Peter Shaver's whose homestead was purchased in the 1890's by Timothy Eaton the patriarch of Eaton's Department Store. Eaton donated a portion of his land to the local school which was renamed "Eatonville" in his honour. Eventually this entire area also became known as Eatonville.The Eaton Farm provided meat, poultry, vegetables and dairy products for Eatons stores right up until the early 1950's when it was subdivided for residential development. In 1955, the rapid growth of this community led to the building of the present day Eatonville School.

The history of the Sunnylea neighbourhood revolves around Alexander Thompson who purchased two hundreds acres of land in this area in 1803, after his discharge from the Kings Rangers. Alexander Thompson lived in a distinguished residence, just south of Bloor Street at Royal York Road that was known as "Rose Bank Cottage." The Thompson property was renowned for its apple, cherry, pear and plum orchards. In 1907, the first Sunnylea School - a two room white brick schoolhouse - was built on Prince Edward Drive. Edna G. Whitworth, a pupil at the school won a contest in coming up with the Sunnylea name which was also adopted as the name of this community.

The Alderwood neighbourhood name officially came into use in 1933 when the local post office was opened. Robert Johnson a long time Alderwood resident, is credited with creating the name Alderwood. He derived this name from the First Nations word "Etobicoke," meaning "the place where the alders grow".

Mimico was originally known by the First Nations People as "Omimeca," meaning "the resting place of the wild pigeons." The Passenger Pigeon is now an extinct species whose memory lives on in the name of this community. Mimico's meteoric growth led to its incorporation as a Town in 1917. Mimico retained its Town status until 1967, when it was amalgamated with the Township of Etobicoke which is now part of the City of Toronto.

New Toronto's was incorporated as a Town in 1920. Frank Longstaff, in Villages of Etobicoke, recalls that during this period of prosperity, New Toronto touted itself as having the "highest value of manufacturing per square mile in North America." Thanks to this strong industrial base New Toronto was able to maintain one of the lowest residential tax rates in the Toronto area throughout much of its history. In 1967, New Toronto was amalgamated with the former Township of Etobicoke. Now, in the 1990's, the local industry is gradually being replaced with new home developments which are attracting a new generation of families to this neighbourhood.

The Long Branch Park neighbourhood began in the 1880s as a summer resort modelled after its namesake in New Jersey. Ferry boats ushered thousands of Toronto vacationers each year to Long Branch which boasted fanciful summer cottages, a grand hotel, a boardwalk and numerous amusement rides including a Coney Island Carousel. Long Branch became accessible by car in 1916 when Lake Shore Boulevard was paved. This transportation corridor helped turn Long Branch into a year-round community.

Showing 222 properties out of 247 currently available on the market. 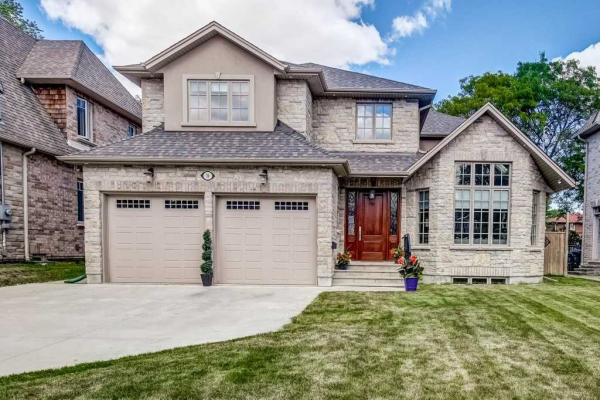 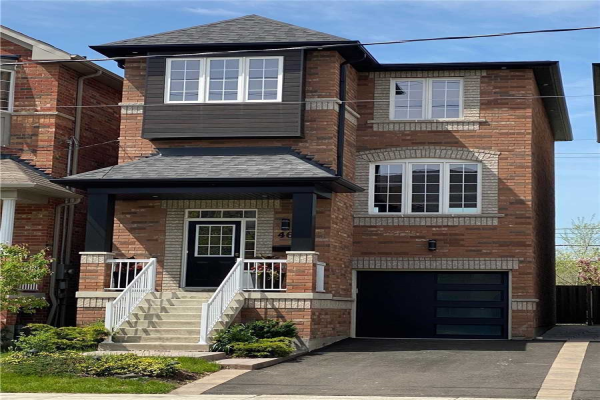 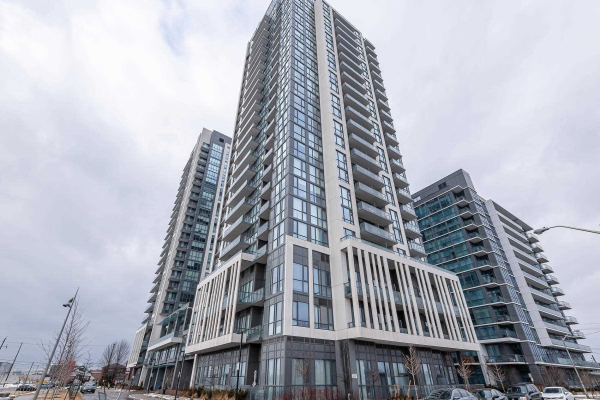 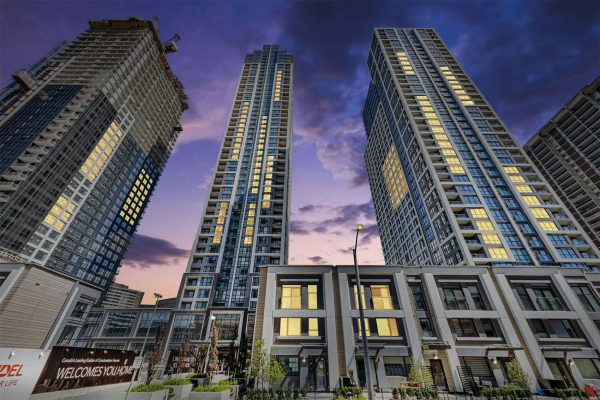